How Businesses Can Protect Themselves Against Sophisticated Cybercriminals 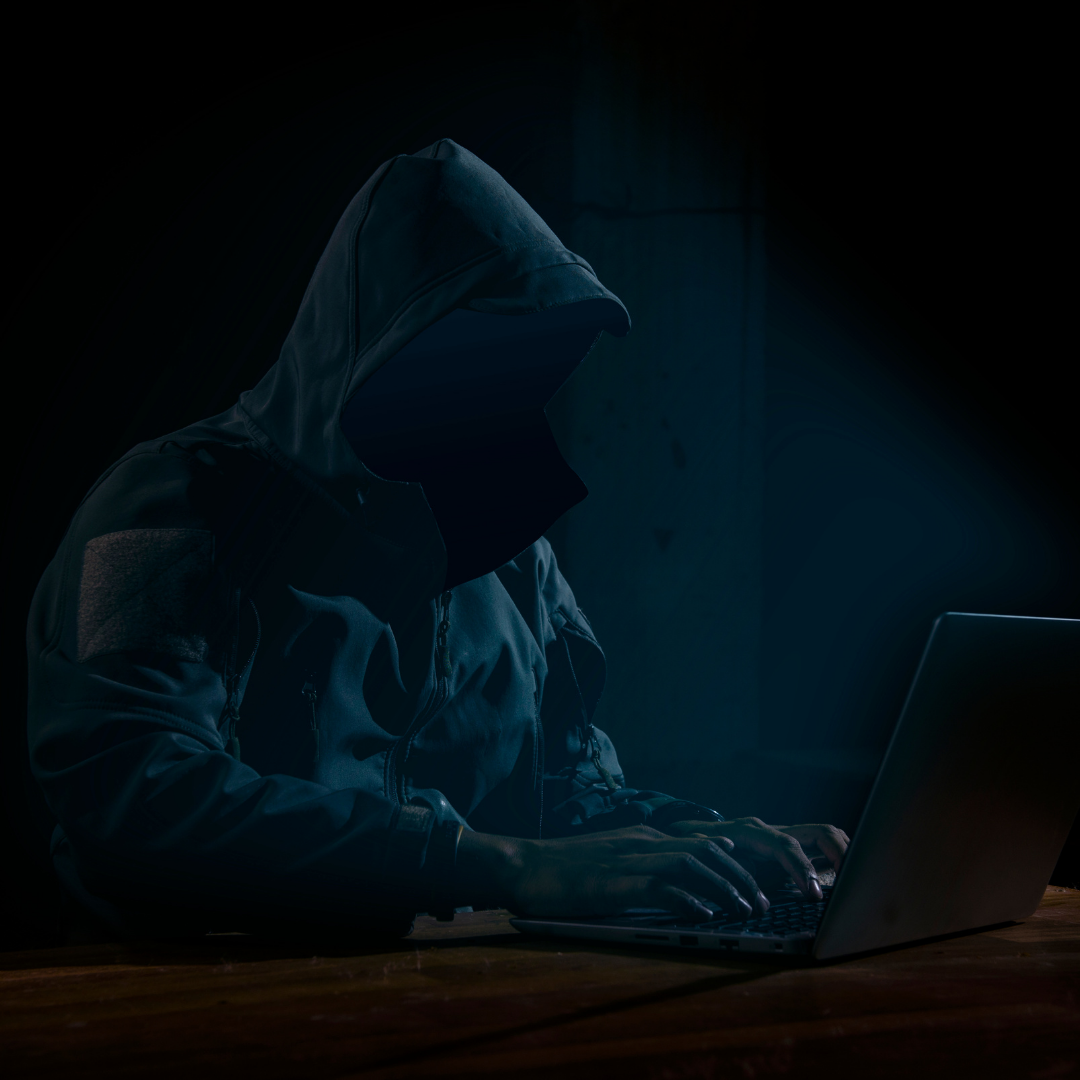 That’s how much U.S. businesses lost last year because they became victims of cybercrime, according to FBI statistics.

And the numbers are on the rise. In 2021, the FBI’s Internet Crime Complaint Center (IC3) reported 847,376 complaints nationwide, citing a full range of offenses, including computer fraud, phishing scams, identity theft, ransomware, social engineering and more.

How easy can it be for a business to lose thousands as a victim of computer fraud? Here’s a real-life story that happened right here in Southern Maryland …

The victim was a local business with a half-dozen locations and just under 100 employees. A cybercriminal hacked into their payroll system and added a fake employee, setting them up as a part-time worker. Then they arranged for a direct deposit payment of less than $1,000 every two weeks.

No one noticed. For nine months.

Eventually, the chief financial officer, looking at payroll during a manager’s meeting, recognized an unfamiliar name.

“Who is this guy,” the manager asked.

Fortunately, this company had the proper coverage in place through our agency. They filed a claim and recovered $16,000.

They learned a hard lesson, but because they had the foresight to insure themselves against computer fraud they didn’t learn that lesson the hard way.

In many ways, cybercrime is no different than robbing a store, a bank or a home. It’s a malicious act often carried out with no regard for the people or businesses that it hurts.

Yet, because it rarely requires a physical risk or a physical act in the public domain, it offers these criminals the perception of greater security. And each year, cybercriminals get more sophisticated in their tactics.

Every business should strongly consider adding computer fraud coverage to their insurance policy.